After World War II, Fernando Ghimenton moves, at a young age, from Veneto to Brianza, which even then was an important industrial district for furniture.

He directly starts to work as apprentice in an upholsterer's workshop, acquiring over the years, the manual and the technical knowledge of the work, both in the "traditional" way (using ancient techniques) and in the modern way (when the use of "sponge foam" began to take hold).

In the 60's he is asked to work at FLEXFORM, which was then still a small company, but today has become a very important brand in the worldwide market of contemporary sofas.

Shortly after, however, an entrepreneur in furniture from Cremona, proposes him to set up a company to manufacture directly their line of sofas. Thus is born VAGHIS in Soresina, province of Cremona, in Northern Italy. Within a few years VAGHIS reaches a production that even employs up to 14 workers with a good success on the local market.

The general economic boom of the period in Italy leads also the VAGHIS production to become increasingly industrialized, with sofas made in series in order to keep up with the demands, neglecting the most creative and customized aspects of the work, which are typical of a craftsman upholsterer.

So, in 1977, Fernando Ghimenton decides to open, still in Soresina, his own workshop, returning to the origins of his profession so abandoning the industrial production and returning to work as real craftsman upholsterer.

Thanks to the contribution of certain valuable employees immediately hired by the company, also experts and enthusiastic upholsterers, the small workshop quickly roots itself in the Cremona territory, gaining the confidence of important local clients. 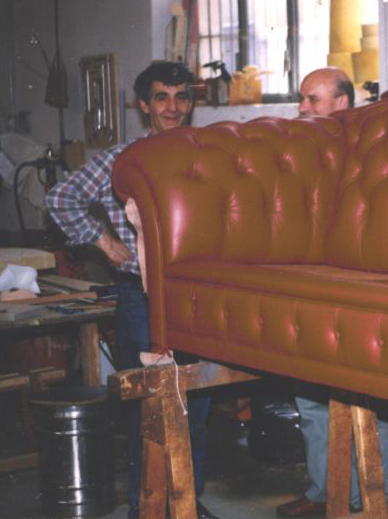 From the 70's to present, the company has remained a small family-run company, yet able to create works of great professional satisfaction.
In the late '80s, for example, it ran the full restoration of original upholstery of the Ponchielli theatre in Cremona: 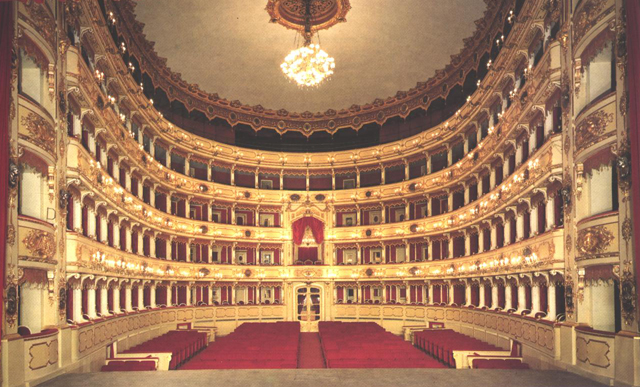 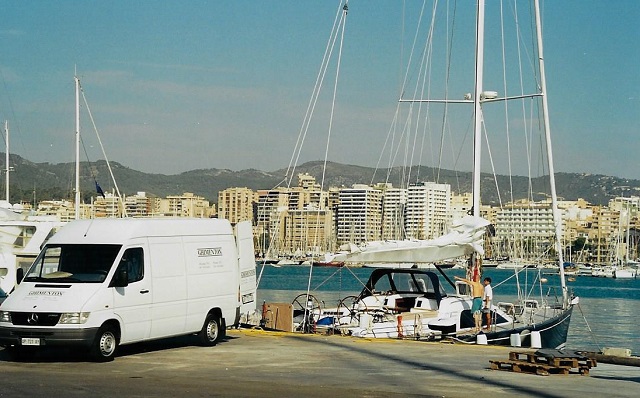 In 2015, our products have been requested for the furnishing of a private residence in Asia (in Manila, Philippines) providing, despite the distance, also our direct advice in the choice of fabrics to coordinate with the existing furniture: 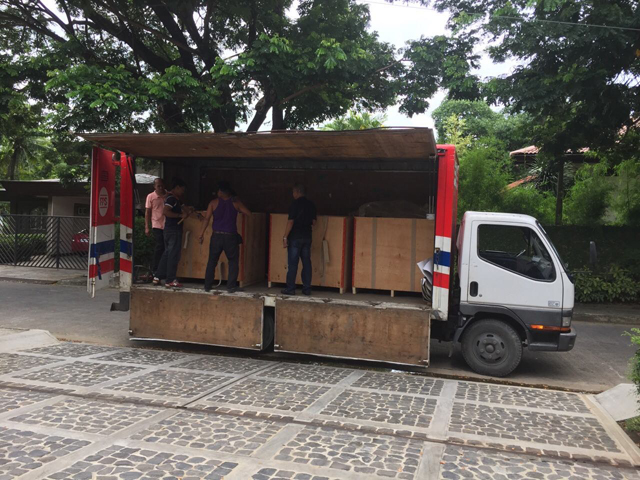 For the Singapore Design Week 2017, a stimulating collaboration with Singaporean designers Creativeans started and brought to the creation of a collection of innovative and unusual seats: